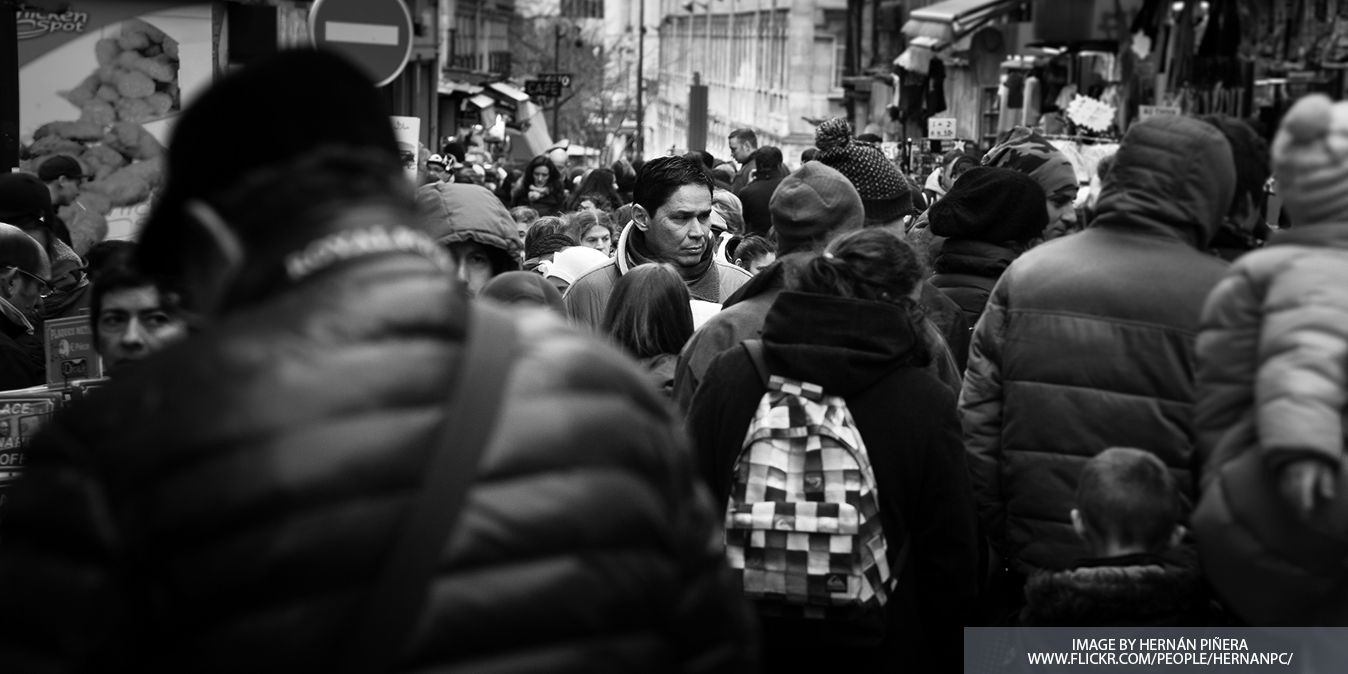 Citizens' Rights Post-Brexit: what is proposed and what are the dividing lines

A key area impacting UK nationals abroad and EU nationals in the UK are the rights they will be likely to receive once the UK exits the European Union in 2019. There is still a lot of uncertainty over what these rights will be, but an inevitability is that nothing is cast in stone until final treaty is signed in March 2019.

This piece sets out what the Agreement is and who it covers, what rights will be included, and finally how citizens’ rights will be enforced after Brexit.

The impact of what will be ultimately be agreed will be far reaching, and will affect citizens, business and public bodies alike.

What is the Agreement?

The Withdrawal Agreement is an international treaty that will be finalised before March 2019 between the UK and EU, and will include which rights citizens will have post-Brexit.

The key determinant for most citizens is when the ‘specified date’ will fall. This determines whether people will have the minimum requirements for residency or not, as those who arrive after this date will be treated as non-EU nationals and face more requirements than they currently do. This date is yet to be agreed, and could fall between the day Article 50 was triggered to the day the UK formally leaves the EU.

UK citizens in the EU27 - The EU is to continue the current application processes for permanent residency in EU27 states, so there will be no change from the current EU process.

EU citizens in the UK- Because EU law will no longer apply in the UK, a version of permanent residency called ‘settled status’ will be introduced. EU citizens will be able to apply if they have 5 years residency in the UK before the specified date (a cut off to be decided upon between 28 March 2019 and the leave date), and they pass background checks.

For EU nationals who arrive before the specified date and lack five years residency, there will be a ‘grace period’ of two years. This allows EU citizens resident in the UK for less than five years to remain in the UK. After the grace period, EU nationals will be allowed to stay to close the five-year gap, but will have needed to apply to the Home Office for ‘leave to remain’. This could then extend their stay up to the five years required for ‘settled status’.

EU nationals arriving after the specified datewill have to comply with rules at the time. The UK Government has yet to decide on these and claims that they should not expect guaranteed settled status.

Who will be covered by the Agreement

Those who fall under the Agreement will have a certain level of rights guaranteed (covered below).

Those lawfully resident in the EU/UK before the cut-off date will fall under the Agreement and therefore have rights guaranteed by the Withdrawal Agreement.

Current family members of EU citizens will keep the same rights as EU citizens even if they themselves are non-EU citizens, despite the death, divorce or departure of the EU citizen they have joined. For children, the rights of an EU (UK) child to pursue education in the UK (EU) is protected for the period of a child’s education.

Those outside of these categories will be treated the same way as current non-EU/UK nationals seeking residency.

The following areas are still undecided or where there are diverging views between the UK and EU.

Current holders of a permanent residence certificate- The EU wants citizens to be considered legally resident even if they do not hold a document evidencing their residency, however the UK wants all resident permit holders to have to reapply for residency.

Further conditions for residency- The EU wants the continuation of the conditions already in place which include areas such as needing insurance and employment. The UK wants explicit specifications included in the Withdrawal Agreement which would allow alterations to the status quo and moves away from using EU law as a basis for citizens’ rights.

Future children of EU citizens resident in the UK- The UK takes the position that children, born to an EU citizen with settled status in the UK after the withdrawal date, will be eligible to immediately gain settled status or British citizenship if the child is born in the UK as an independent right holder. The EU argues that children born in the UK (EU) after the withdrawal date can join their parents in the EU (UK) as a family member (not a right holder).

What rights will permanent residence holders have

Equal treatment with regards to associated rights - This means equal treatment in the state a citizen has residency status, including social security, social assistance, healthcare, employment and self-employment, education and training, social and tax advantages. Both the EU and UK agree on this in reality; the only difference is the UK attaches these rights to UK ‘settled status’ compared to EU residency.

Lifetime guarantee of uprated pensions - Both parties agreed that pensions should be uprated in line with home state inflation, which otherwise are frozen if citizens move outside of the EEA.

The following rights are disputed by both sides

Further movement beyond the country that a citizen is resident. This might be restricted by the EU which want rights to only apply in the state they are issued in, meaning a UK citizen could not move freely between states.

Some benefits from their home state whilst having residency in a host state. The EU wants lifetime export of these benefits for citizens, whilst the UK wants to continue their export if they are being exported on the cut-off date for residency.

>Voting rights in local elections is under question as the EU sees this as an EU citizenship right. The UK wants to continue this for all citizens.

Both sides disagree on the following

The UK wants extra conditions for permanent residency in the Withdrawal Agreement. Examples given are Comprehensive Sickness Insurance, or lacking ‘genuine and effective’ work. The EU wants the current standards which include insurance cover and employment.

Criminality Checks are sought by the UK as part of any residency application. The EU sees this as infeasible.

How will rights be enforced

Which legal system the Withdrawal Agreement is enforced and monitored under has caused division between the EU and UK. This is largely a political issue, but could have real implications onhow citizens can claim their rights.

Both agree that rights holders will have their rights guaranteed for their lifetime by the Withdrawal Agreement, and the Agreement will offer the same rights to EU and UK citizens.

Although there is little certainty on the specific rights that citizens will receive when residency is granted. Overall, they are likely to remain largely unchanged. For example, access to healthcare and public services will be equal to native citizens, but the ability to stand in local elections or freedom to transfer residency rights to any EU state may be lost.

The next round of negotiations will begin on the 28 of August and should give more information on the areas which were not agreed, and we are expecting more documents to be released by the UK soon which will give further clarity. The issue that is most likely to stall an agreement is whether the European Court of Justice and EU law will have jurisdiction over EU citizens in the UK.

The Commission's 2030 Digital Compass: can it deliver and secure a future for Europe in the global digital economy?

In March, the European Commission presented its strategy for a digital transformation of Europe: the 2030 ... Read more