Inline Policy's Advisory Board helps to steer the growth and development of the company.

Toby is a Director in Sales & Service at Jaguar Land Rover having held various roles across Marketing, Sales and Corporate Strategy. Before JLR he worked as an investment banker at Goldman Sachs and equity research analyst at Merrill Lynch and Odey Asset Management.

Toby read Mechanical Engineering at Imperial College London and has an MBA from the London Business School.

Arnaud is an entrepreneur who co-founded HouseTrip and was the company's CEO for six years. During his tenure the company grew from two people in a living room, to one of the largest internet companies in the holiday rentals industry with 300,000 properties listed and over $70m in venture funding. After leaving HouseTrip Arnaud relocated to Shanghai, where he is currently in the process of starting a new company in the virtual reality industry.

Arnaud is a graduate of the Lausanne Hospitality Management school and was awarded a honorary professorship at the school in 2015.

Juliet joined Fidelity from BlackRock in 2016 where she held a number of roles over 18 years, managing Relationship Management teams for pooled and segregated clients, culminating in leading the UK Institutional business with a team of 100 staff, 1,500 clients, and assets of $330bn. Since 2012 she was Head of Inclusion and Diversity, EMEA.

Prior to joining BlackRock, Juliet headed the Marketing function at Foreign & Colonial Emerging Markets. Juliet has an HND in Business and Finance from Anglia Ruskin University, and is also Chair of the CFA UK’s Gender Diversity Network Committee.

James is the Managing Director of Freshminds, a leading provider of strategy consultants and super smart graduates to European corporates on a project or permanent basis.

Before Freshminds he worked for Roland Berger and Bell Pottinger. He has a degree in Geography from Edinburgh University. He has been a Conservative candidate in both UK and Scottish parliamentary elections.

Tristan graduated from the London School of Economics in 2000 with a BSc in Industrial Relations. He began his career at Fidelity Investments and joined Adelphi in 2006. He has passed the SII Derivatives, IAC, IAQ, IMC and Higher Education Certificate in Mathematics examinations.

Antony is an Engagement Manager at McKinsey & Company, where he works with public and private sector clients focused on Education, employability and international development, in the UK and in the Middle East.

Antony has previously worked as a policy advisor to the UK Conservative Party on employment, and for the Shaftesbury Partnership, a social venture incubator, as Head of Operations.

Antony read Physics and Philosophy at the University of Oxford and holds an MBA with Distinction from INSEAD.

Guillaume is a Global Macro Portfolio Manager, currently trading for the Brazilian investment bank BTG Pactual. He focuses mostly on commodities and currencies.

Lauren was appointed as Principal of Compass School Southwark in March 2014. She participated in the Teach First programme and has experience of teaching and leadership in a range of schools, including comprehensive, grammar and international.

Prior to joining Compass School, Lauren was the Research and Corporate Partnership Director of the independent think tank, Reform, located in Westminster, where she led on research and policy ideas covering the education sector, business environment and infrastructure. Earlier in her career, she spent two years in the banking sector, where she held the position of Equity Research Associate for a global investment bank in Canary Wharf.

Ed is a Chartered Accountant and entrepreneur with a lifetime’s experience of all aspects of the property market, and of both growing SMEs in the role of principal as well as helping other entrepreneurs to grow theirs.

He is a Managing Partner of Hutton Wood Moodie LLP, a London based partnership involved in the discreet private placing of high end hotel and residential developments. 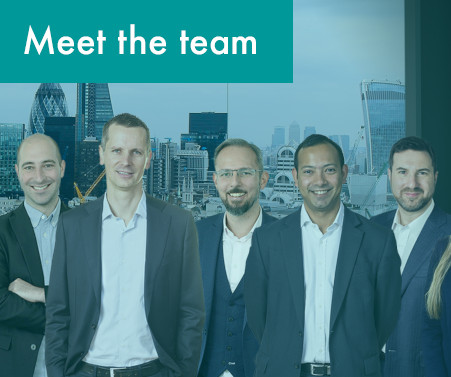 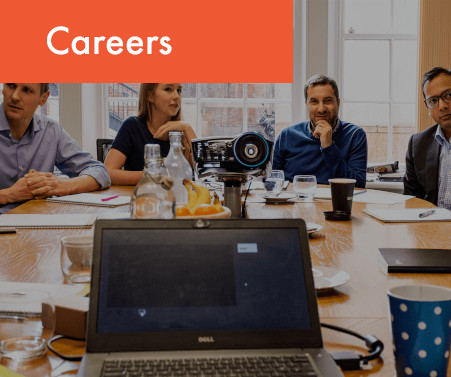 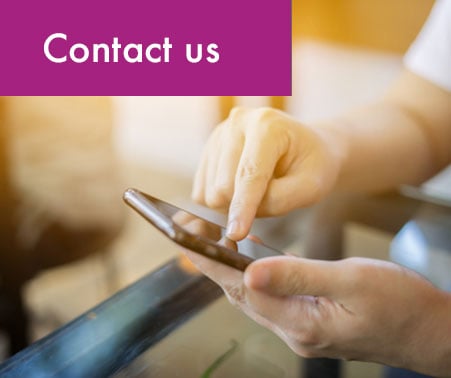 Some clients we have helped

Are you facing a new regulation, entering a new market or feel the need to influence politicians or policy makers in order to take your next steps in business growth?

Book a call with one of our policy consultants at a time and date that suits you to find out how we can help you with your goals.