Why UK policymakers should manage their message on renewables

Energy Minister Michael Fallon has said that if the Conservative Party should win an overall majority at the General Election in May 2015, it will not subsidise any more new onshore wind farms. His announcement has generated inevitable newsflow and some criticism. But how much does what ministers say really matter?

The renewables sector is expanding

Let’s consult the facts. According to the latest edition of DECC’s Energy Trends, renewable energy’s share of overall electricity grew by 3.5 per cent in 2013 (compared with 2012) to a record 14.8 per cent – only 3 per cent less than nuclear power’s share. Capacity of installed power from renewable sources grew by 25 per cent year-on-year.

Moreover, the most up-to-date figures from Q4 of 2013 show that renewable sources were generating 17.6 per cent of the UK’s electricity, up by 5 per cent on the renewable share of 12 months earlier.

And it is contributing to the UK economy

If we then examine the economic value of UK renewables, the Renewable Energy Association (REA) estimates that, in 2012, the industry was worth £12.5 billion to the economy, supporting 110,000 jobs across the value chain. The REA furthermore reckons that the sector has the scope to grow by more than 350 per cent – to 400,000 jobs – by 2020.

Against a backdrop of global expansion

This impressive actual and projected growth in the UK is taking place against the backdrop of exponential global expansion. The 2013 World Energy Outlook of the International Energy Agency (IEA) reported that renewables will account for nearly half the increase in new power generation up to 2035. By that point – and it is genuinely astonishing to comprehend this – the IEA estimates that the renewables sector will just about have caught up with coal as the leading power generation source. And it is reckoned that China, both as producer and consumer, will be be leading the way.

And when global competition is more acute than ever

The case for growth and jobs is crucial because of the globalised and ultra-competitive world we now live in – a competition which will inevitably only get tougher as the 21st century progresses. In fairness, this generation of British politicians really gets that. Witness David Cameron’s repeated exhortations “to compete in the global race”; hence George Osborne’s statement in his recent Budget speech about out-competing the world and that: “if Britain isn’t leading the world in science and technology and engineering, then we are condemning our country to fall behind”.

So green growth ought to be a good thing>

The case for “green growth” – marrying the jobs and prosperity agenda to the continued expansion in clean energy and low-carbon technologies – could not be less ambiguous. We, ie. the UK and Europe, are still recovering from the most serious economic and financial crisis since World War II. If existing jobs are to be made more secure and new opportunities for employment to be created, those sectors displaying the best prospects in the globalised world of the 21st century – those reliant on science and technology and engineering (cf the Chancellor) – need to be singled out and targeted.

Then, why challenge this proposition?

Against that background, it sometimes hard to understand the line that our policymakers and legislators take on the renewables and low-carbon sectors. Here’s a selection of quotes from senior UK figures (no names necessary) from the last few months:

The risk is that British jobs and growth might suffer

You might say, well, these statements amount to frothy rhetoric and no more – let’s judge the decision-makers not by what they say but by what they do.

However, the latest EY report on the UK’s attractiveness as an investment location for renewable energy spoke of the UK being: “hampered by continuing political infighting and mixed policy measures”. And these statements – and the noises that seem to be accompanying them on an almost daily basis  – can’t be helpful, especially if they are catching the eye of busy business people and investors who may have the time to catch a headline in the FT but not much more.

Set a path, hone a message, and stick to it

In reality, the UK Government actually has a better record on climate change and clean energy support than it is often given credit for. It is leading the case right now for the EU to pursue an ambitious long-term emissions reduction target. The establishment of the Green Investment Bank (even if it could do so much more, eg if it were given full borrowing powers) was a genuine innovation, which one hopes will be emulated by other governments across the globe.

That said, UK policymakers are subject to the charge that they don’t promote a consistent line and message on renewables policy – with the implications that means for investment. it’s worth comparing with the approach that Denmark and Germany have followed over a long period of time: where for example Denmark (recently ranked by PA Consulting s the best country for renewable energy investment in the world) plans to be generating 50 per cent of its electricity from offshore wind alone by 2020; and Germany expects to be receiving 35 per cent of its electricity from renewable sources over the same time period.

European and global competition will continue

There is an ongoing debate about European climate and energy policy. The recent announcement from the European Commission about energy and environment state aids underlines the dynamic nature of the sector. In the coming months, more important announcements and decisions will be made:

But the lessons for policymakers will remain the same

The business and investment community – and indeed the general public – welcome policy and regulation that sticks to certain core principles. it’s even more important these principles are applied for emerging and still comparatively immature sectors such as renewables and low-carbon technologies. Regulatory stability within a long-term framework is key: supported by rules-based systems which are predictable and transparent.

The UK Government would do well to keep these principles close to heart as they ponder their overall direction of travel; and that, while it will ultimately be actions that count, the same consistent and predictable messaging applies also to what they say in public.

This article was originally published on the Trillion Fund website, it can be viewed here. 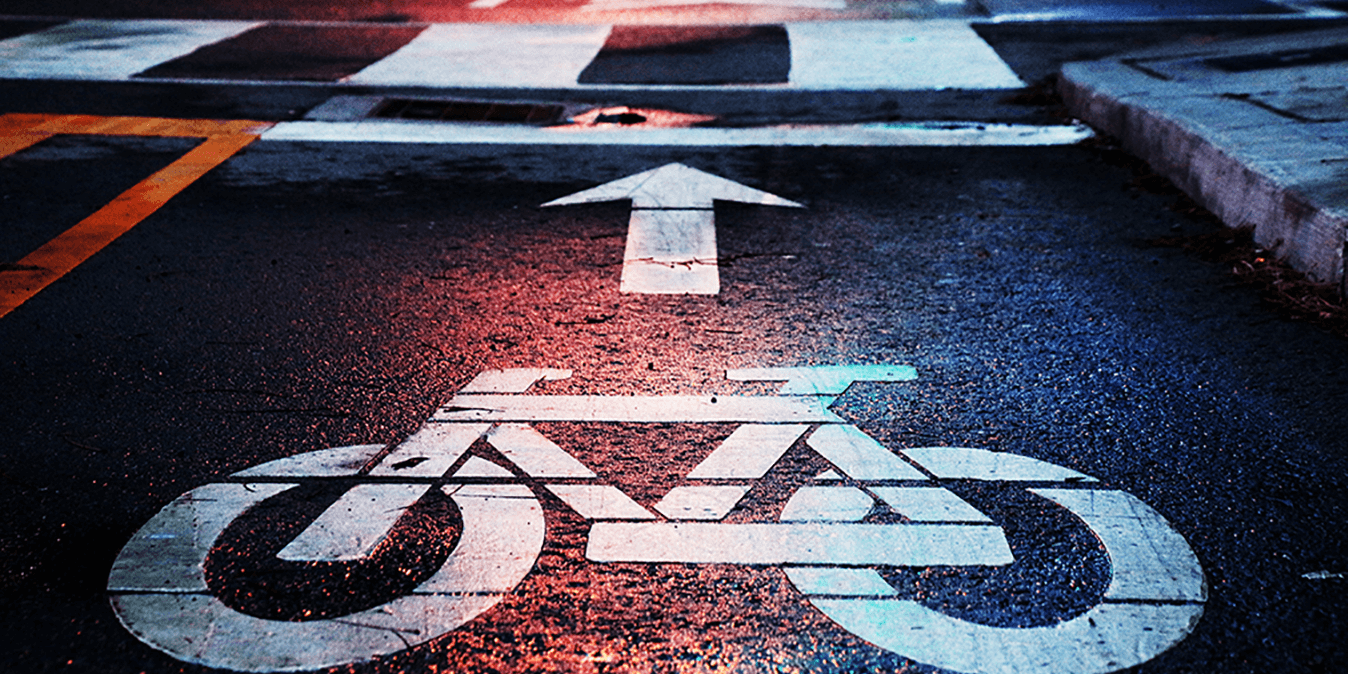 Over the past six months, brightly coloured bikes have appeared across European cities as bike-sharing, and ... Read more

Dockless Bike-Sharing: the next regulatory quagmire

This summer, Londoners will have noticed the addition of new bicycles parked in various locations across ... Read more