As the founder of Inline Policy, Shomik specialises in emerging technology policy areas, with a focus on the collaborative economy. He built his career within major financial institutions, including as a Vice-President in Government Relations for JPMorgan, where he represented the company before key policy makers in the EU.

Shomik’s career in the City also includes experience as a Product Specialist in European Small and Mid-Cap Equities at Blackrock. Shomik has a BSc in Economic History from LSE, an MA in Political Science from Columbia University, and an MBA from INSEAD. 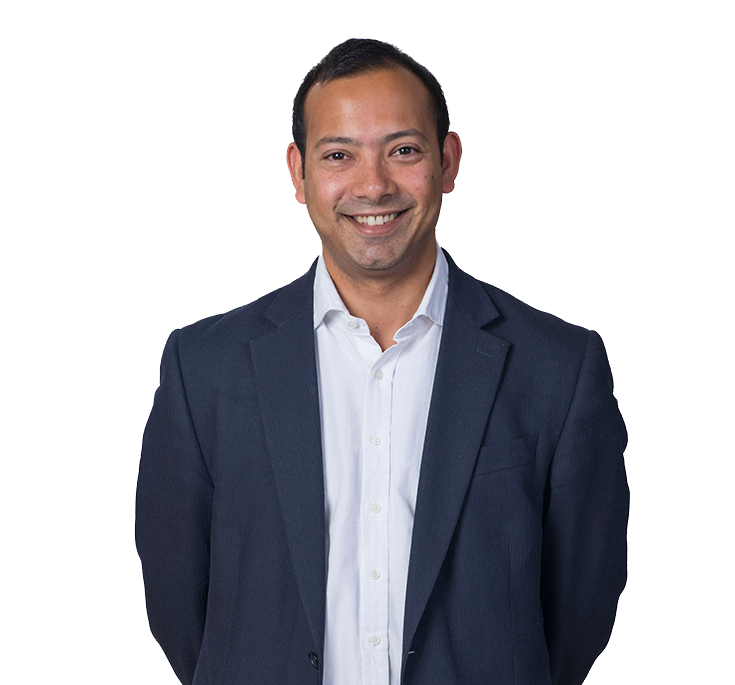 Get in touch with Shomik