With a background in development economics, international security and political economy, Alessandra contributes to Inline’s monitoring and political analysis for the sharing economy, particularly on the on-demand transport sector and the short-term accommodation market.

Alessandra joined Inline Policy’s London office after completing a dual master’s degree between Paris and London. Prior to joining Inline, Alessandra worked for non-profits, think-tanks and international organisations in West Africa, Canada and Italy. She holds a dual MA/MSc in International Affairs from Sciences Po Paris and the London School of Economics and Political Science (LSE), as well as a BA from McGill University, where she studied Economics and International Development. She speaks English, French, Italian, and Spanish. 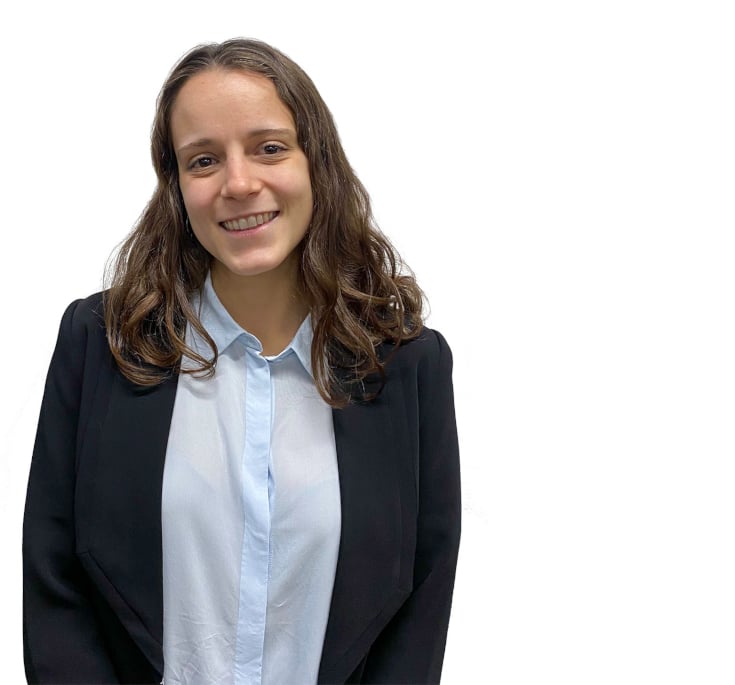 Get in touch with Alessandra